The global eSports market generated a turnover of 533 million euros in 2017, according to the "2018 Global eSports Market Report" published by the market research agency Newzoo. The new figure corresponds to growth of 32 percent (2016: 400 million euros).

For 2018, the report forecasts an additional sales increase of 38.1 percent. This would correspond to sales of the equivalent of 735.6 million euros. According to the report, the increase in eSports sales is expected to continue beyond 2018. For 2021, the report expects a global eSports turnover of 1.3 billion euros.

In 2018 the largest share (40 percent) is to be generated by eSport through sponsoring. For 2018 Newzoo forecasts a turnover of 292 million euros. This would mean an increase of 53.2 percent. In 2017, sponsoring revenues amounted to EUR 190.3 million.

This is followed by revenues for advertising (141.1 million Euro) and media rights (130.4 million Euro). The latter could even grow by 72 percent. The eSport advertising revenues increase in the calculation "only" by 23.8 percent.

For 2021, the report expects a global eSports turnover of 1.3 billion euros 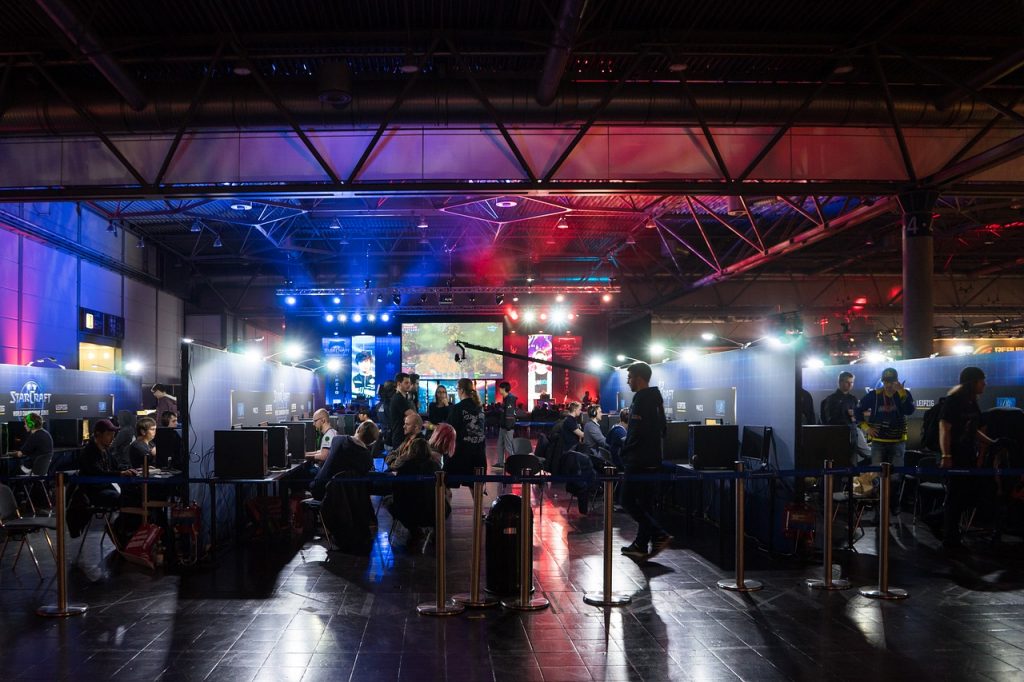 The number of people who are aware of eSport worldwide will reach 1.5 billion by 2018, up from 1.2 billion by 2017. China will be the largest contributor to global eSport awareness with 468.3 million people. The increasing status of eSport as a mainstream entertainment industry is driving awareness in most regions.

The growth of awareness and reach in the emerging regions of Latin America, the Middle East and Africa, Southeast Asia and other parts of Asia is driven primarily by improved IT infrastructure and urbanization. The rise of new franchises such as PLAYERUNKNOWN'S BATTLEGROUNDS is an important global growth factor. The influx of young generations, for whom eSport is a natural phenomenon, is expected to drive the growth of the industry's audience.

In terms of viewer numbers, Asia plays an exciting role. Nevertheless, North America will remain the largest eSports market in 2018 with revenues of $345 million. This means an impressive growth of 656 million US dollars until 2021. A quarter of this can be attributed to sponsoring income. 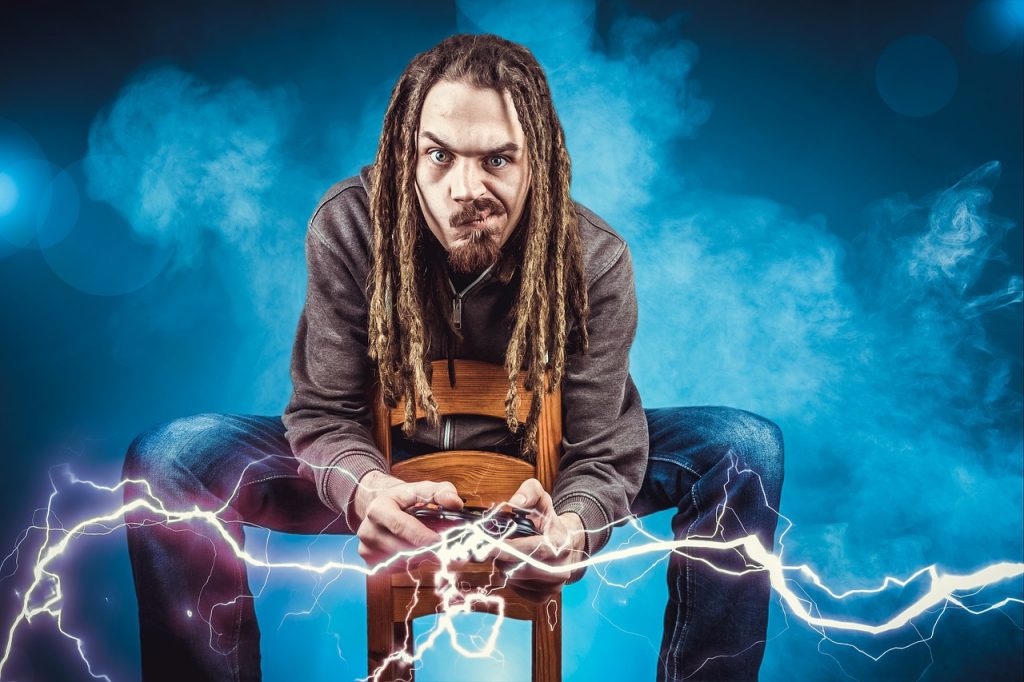 The teams are continually reaching new audiences. The region hosts several of the largest leagues and competitions in the world. The 23 million eSports enthusiasts in North America will generate $14.70 per fan this year. Other regions are still far away.

Western Europe is the second largest region with 170 million dollars in 2018. More than any other region, Western Europe is characterized by localized ecosystems that operate alongside regional tournaments and leagues. While international leagues are of course very popular, local eSports organizers have done very well in recent years.

Some notable examples are ESWC (France), Gfinity (UK) and LVP (Spain). Due to the cultural differences in the regions, many local sponsors, media companies and investors are looking for eSports initiatives that fit their strategy. Again, sponsorship revenues are the most important pillar, while media rights grow relatively strongest.

Regardless of the region, the eSports economy is entering a new and critical phase. The pace of growth in various areas and other accelerating factors will determine how quickly eSports becomes a mature multi-billion dollar industry. Newzoo has discussed ten success factors that will affect eSports growth and speed.

Peter Warman, CEO of Newzoo: "As a consumer phenomenon, eSport is expanding its huge base of passionate fans worldwide. As a business, eSport is now entering a new and critical maturity phase. Major investments are beeing made in blockchain technology in many industries, as you read here. New league structures have been created, sponsoring budgets have grown from experimental to continuous, and international media rights trading is beginning to warm up.

At the same time, players' salaries have risen and the ecosystem and audience of eSports are still heavily dependent on a select group of globally operating teams and franchises. Profitability and return on investment are a challenge for many organizations that are at the heart of the eSports economy".