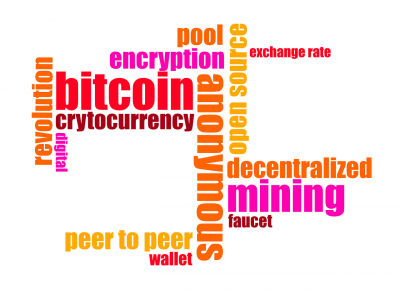 Bitcoin Trading is on everyone's lips. This article is about trading in crypto currencies (Bitcoin, Ethereum, Litecoin and many more) The Bitcoin (English term for digital coin) is the best known of the crypto currencies.

This was first described publicly in 2008 in a document published under the pseudonym Satoshi Nakamoto. Just one year later, the open source reference software was released. Here's a good guide for novices.

The Bitcoin network is based on the blockchain, a decentralized database in which all transactions are located. Anyone can basically participate in the network. The only thing you need is a Bitcoin client or an online service. 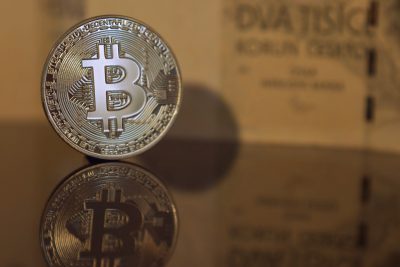 Techniques ensure that all transactions with the digital currency can only be made by the owners. In addition, it is ensured that the bitcoins are never output twice. The transfers between the individual participants of the Bitcoin network are processed by a combination of numerous computers via the WWW and with a special peer-to-peer software. In direct comparison to conventional banking, there is therefore no longer a central settlement office. The exchange rate of bitcoin into other currencies, such as US dollars or euros, is determined solely by supply and demand. Some people who invested in Bitcoins from the beginning are now millionaires. This is partly due to the enormously high increase in value and partly to the strong fluctuations in bitcoin prices.

How to get to Bitcoins? 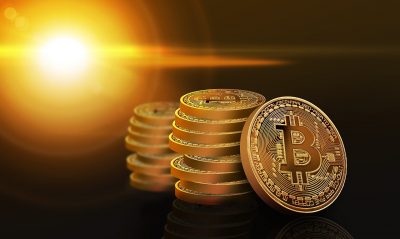 Bitcoins can either be mined or purchased by other participants. Digging Bitcoins was very profitable in the early days and was also used by many private users. Computer hardware has to solve complicated computing tasks during mining. Another way to get to bitcoins are faucets. However, these only pay a small fraction of Satoshis (smallest unit of the Bitcoin) and are hardly worthwhile themselves. Unfortunately, the same also applies to mining - at least in relation to private individuals.

What is Bitcoin Trading? 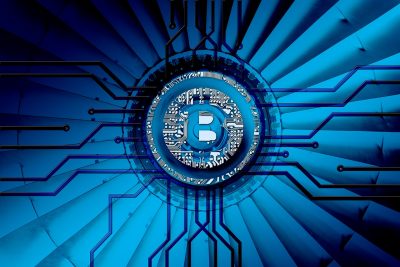 If you bought or mined a large amount of Bitcoins at the beginning and kept them over time, you certainly earned a lot of money. The digital currency has all the characteristics that have made gold one of mankind's most important assets for several 1,000 years. Bitcoins are divisible, scarce, indestructible and impossible to forge. Due to these properties, the value of bitcoin has consistently increased since its inception. Since 2009, the digital currency Bitcoin (BTC) has been used for transactions on the WWW using time-consuming and time-consuming encryption technology.

The maximum number of bitcoins is fixed at a maximum of 21 million. Simply put, all Bitcoin traders want to earn money or increase their existing capital. This is achieved not only by active trading (selling more expensive than buying), but also by holding the bitcoins alone.

Because of the decrease of the economy in many countries like Spain, it can also be a chance to make a career in the blockchain technology industry or earn some extra money with cryptocurrency trading. Read more about it at this website.

In 2010, the first exchange rate in the Bitcointalk forums was negotiated by several people. The first steep rise in bitcoin took place in June 2011 and the price rose to just under 28 euros, and many at the time thought this was just a speculative bubble. As a result of the subsequent decline to just under 2 euros, many speculated about the currency's death. In November 2013, the Bitcoin share price fluctuated particularly strongly.