BTC is bullish again! In order to understand the blockchain, it is necessary to first go back in history to the time long before digitization. Even then, there were many fields in which honesty and sincerity were indispensable if acceptable results were to be achieved in these fields. In science, for example. 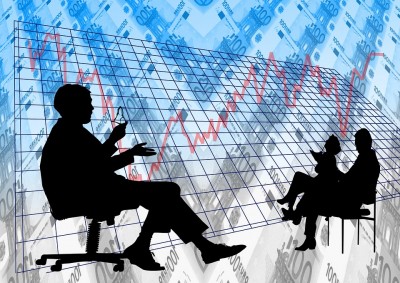 A single or a few smaller test series can be carried out there without any problems. However, if many test series are required, all data from these test series must be known in the end in order to arrive at well-founded conclusions. Another area is the business area. On a smaller scale, a word of honour and a handshake were and still are sufficient to seal various business transactions. But what happens if the customer buys something from a large company, that company supplies a certain amount of goods or services, but then it is unclear how much goods the customer actually receives or how many services the customer has used? Another example is the financial sector. Particularly in banking, various transactions can involve very large amounts of money. But what happens if some of these funds and financial assets are simply forgotten or even denied by one side, while the other side claims to have already paid?

In order to solve this problem, protocols were introduced in science in which the data of the respective test series were and are meticulously recorded. In the business as well as in the financial area, however, accounting has prevailed. All purchases, sales, processes and transactions are meticulously recorded in books and nowadays in files so that they can be traced at any time. 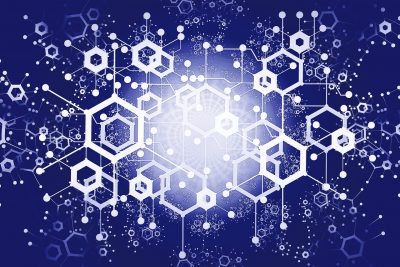 However, there are disadvantages with these procedures. As far as science is concerned, test protocols can be kept differently and the results can then be unclear to others. Similarly, different accounting records may exist in the business and financial sectors. Last but not least, figures and data can be manipulated or even falsified afterwards. This not only keeps the courts on their toes, but also devalues fiat currencies such as the US dollar or the euro in the financial sector by the central banks simply printing more money by manipulating the bookkeeping, should this be demanded by the governments. BTC is as precious as gold!

In order to avoid these problems with Bitcoin and other crypto currencies, Satoshi Nakamoto and Bitcoin used the so-called blockchain on a large scale for the first time in 2008. The forerunner of the blockchain has been around since 1991. A real use of the blockchain, however, definitely goes back to the year 2008 and the introduction of the Bitcoin.

How does a blockchain work?

In principle, a blockchain is a gigantic collection of test protocols or a gigantic collection of books for accounting purposes. Only that the data in a blockchain is no longer stored on paper, but as computer stored information. Also there are no more different books or files, but only a unified system of files. In a blockchain, however, these files are not only distributed on one or several computers or data carriers, but worldwide on many computers or data carriers.

If a transaction or another action is carried out, this is controlled by a blockchain from all computers on the network on which the software for this blockchain is installed. If some of these computers are removed from the network once and these or new computers are then connected to the network again, the entries in the blockchain there are automatically updated before these data carriers again take over a control function. 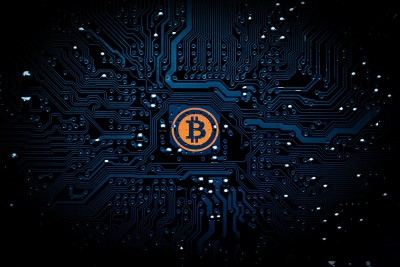 This ensures that the entries in the blockchain are always identical on all participating computers worldwide. Only if the data is identical is it accepted and entered in larger data units. The larger data units are now like test protocols in science or like books in accounting. Just like these test logs or books, these larger data units are archived, which in the case of a blockchain means that they are grouped into blocks. These blocks are then attached to other blocks so that over time a gigantic chain of data blocks forms. And since chain means chain in English, the combination of the words block and chain creates the word blockchain.